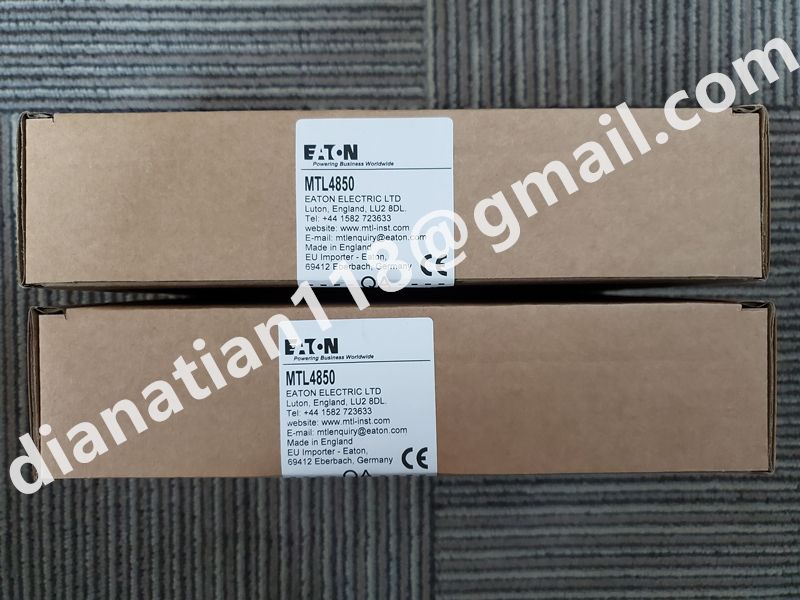 The MTL4850 HART Maintenance System enables a user to calibrate, configure and maintain an entire network of 'smart' field devices from a single workstation.

The key element that makes this possible is the MTL4850 module, which provides the multiplexing for the individual field devices, making each one addressable and identifiable from the workstation.

The other important element is the terminal circuit board that simplifies the interconnection of the field devices to the MTL4850 module. A range of terminal boards and backplanes has been designed to suit most general applications but custom versions can also be designed to suit individual OEMs and their applications.